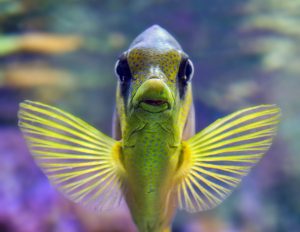 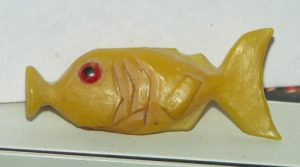 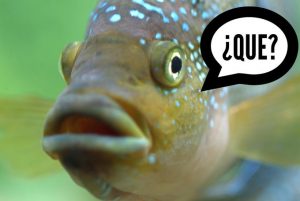 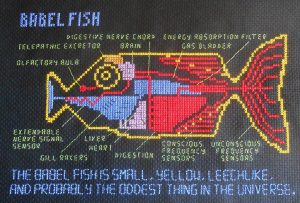 This article was automatically translated (translation)

This article was translated fully automatically. Virtuosities and errors in translation are produced by software.

How far can automation go?

They may not be like putting the fish of Babel in your ear, but machine translation algorithms are getting better and better. The technology giants (Google, Nvidia and co.), flanked by a large group of fierce start-ups (above all, Deepl, with which this article was translated) are investing time, energy and resources in the creation of increasingly refined language translators. It is no longer a question of portable dictionaries, capable, at the most, of translating literally one word after the other, but programmes able to maintain the sense of a sentence, even of a joke.

The research field behind these programmes is Natural Language Processing. The result of the collaboration of computer scientists, linguists and humanists in the broadest sense, it is one of the interdisciplinary fields that is making the fortune of Artificial Intelligence. Some of the best performing computer architectures were in fact born in this field, later extending to data processing in other disciplines. The latest invention is the so-called Transformers, computer structures capable of giving ‘attention’ to certain elements in a sentence, extrapolating their importance and, theoretically, reconstructing the context of the entire discourse. For the sake of completeness, it should be mentioned that, very recently, Transformers have been successfully applied to image processing and protein reconstruction (wonders of data analysis!).

The elephant in the room

Automatic translators have long been on the verge of being sold as human replacements, not just helpers. Once they reach a certain level of accuracy, they should – logically speaking – be able to supplant real translators in many tasks, in the same way that chatbots have stood alongside telephone operators. Yet, there are still no noteworthy large-scale applications. Most professional services still use human staff to perform translations, or at least to check them.
The reason, so far, seems to be mainly accuracy. A quick search on the websites of various translation providers reveals that they all tend to point out that machine translations are not 100% correct and need human intervention to reach the required standards. Yet, with the constant improvement of algorithms, one wonders if and when the handover will take place.

Not just a problem of accuracy

The difficulties of the one-size-fits-all adoption of mechanical translators, however, do not lie solely in accuracy, but are difficulties shared with most artificial intelligence solutions. These are trust and responsibility.

Trust subtends, of course, to expectations of performance. Just as a self-driving car is expected to perform on the road, a translation algorithm is expected to be accurate to human levels. It should certainly get all the words right, but it should also respect the syntax of the new language, its lexical structures, perhaps its rhetorical forms, and certainly its context and idioms. But, in a more general sense, there is still a lack of confidence that these results can be achieved through the analysis of billions of texts. It is not entirely clear what statistical-inductive scheme of artificial intelligence can fully reproduce what a human being ‘feels’, ‘deduces’ or ‘imagines’ – just as we do not yet have a proper definition for these terms. In the same way that a non-expert translator might not trust a newcomer because he or she ‘doesn’t have the language game’, so might he or she maintain reservations towards automatic translators.

The second problem is accountability. In other application areas of artificial intelligence, accountability is a recognised and debated difficulty. A famous case study is that of a self-driving car: if it were faced with a dilemma, how would it make and justify a decision? In the famous ‘trolley problem’, a tram destined to run over five people tied up on the track may be diverted to a parallel track, on which only one person is lying: what to do? Such dilemmas – less bloody, perhaps – can also arise in other applications, such as machine translation. If a gratuitous offence is recognised, will it be faithfully translated? Or, if it were impossible to faithfully render a rhetorical or formal structure, would one have to raise an alert, translate it literally, or proceed anyway? The diplomatic, commercial and interpersonal consequences are obviously recognisable.
Moreover, who would be held responsible in case of error? The user, guilty of not having carefully monitored the programme? The supplier company, or the programmers? Answers are hard to come by for more developed fields of application (at least at the market or media level, such as self-driving cars), but they should be sought in a general way, particularly when technologies break out of their technological niches and are used on a large scale and in the most diverse contexts.

The question of how to approach automated algorithm products goes beyond the most famous and glaring examples and permeates every field of application. Although seemingly harmless and full of promise, even automatic translators are not safe from difficulties due to the shaky trust and accountability gaps that still exist.
As anticipated, this article was mechanically translated from an original in another language. After translation, it was deliberately not checked and corrected. Should there be any errors or misunderstandings, the author (and the House of Ethics; added by the editor) takes responsibility for his experiment and will be happy to answer readers’ questions. 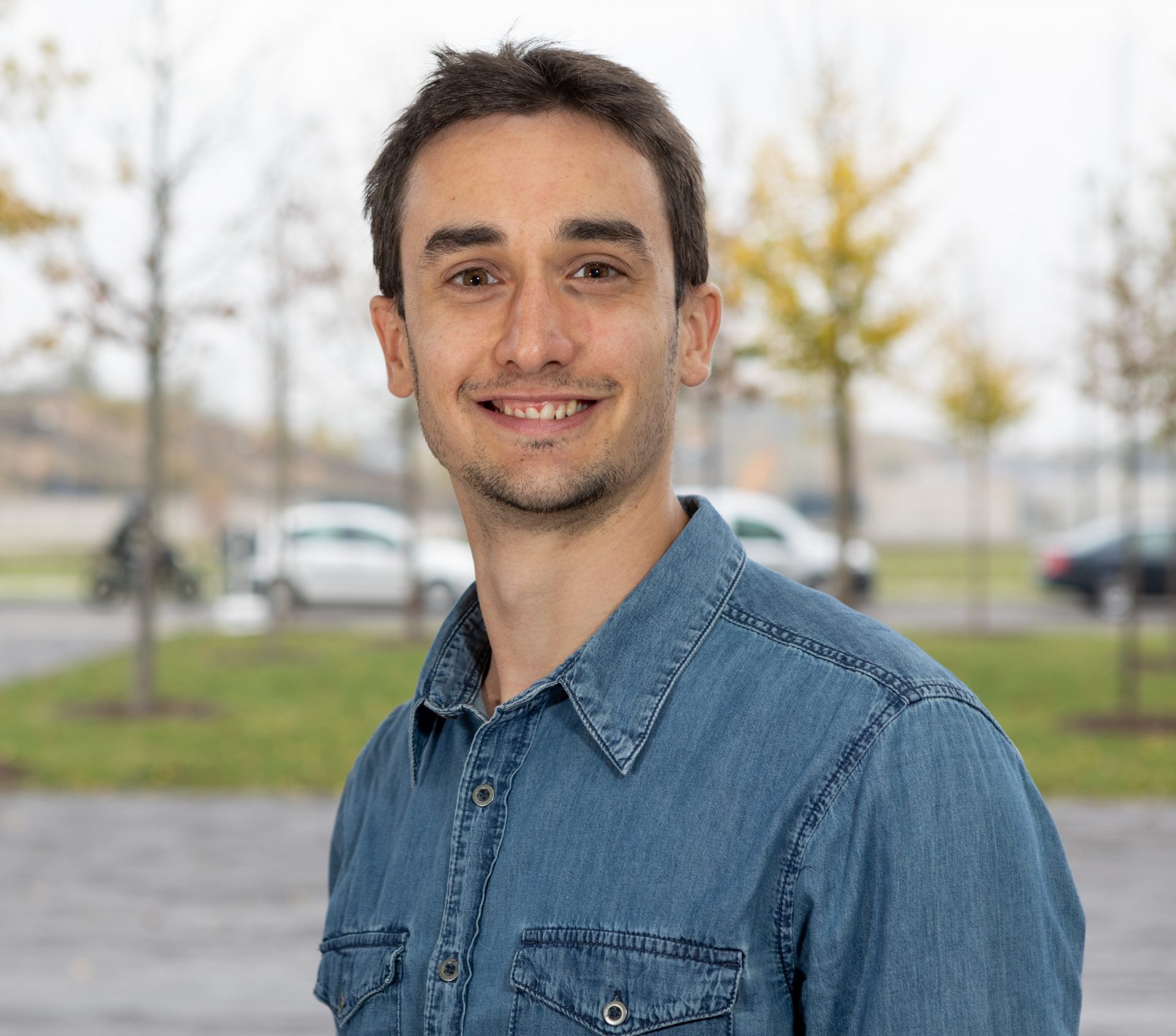 Daniele Proverbio believes in the value of multidisciplinary research and in the permeation of science in society – and vice versa. Thus, he prepared himself by graduating in Physics of Complex Systems, while also attending the SSST in Turin, an excellence school that focuses on multidisciplinary problems like bioethics, AI or warfare. Daniele holds a PhD in Computational Sciences for biomedicine. He’s also attending an MBA and managing an IG channel for science communication. And having fun with many other projects! 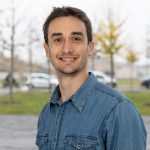