From Aristote to Floridi

Obviously, the first of the 5 ethical theories listed in this article is Aristotle’s virtue ethics. He is the founding father of Western ethics and inspired all of his successors. During the 17th century, Kant’s moral philosophy takes the shape of idealistic deontology. He did not agree with Aistote’s concept of Happiness. For Kant God is the Supreme Good.

In more modern times, theories inspired by political philosphers or lawyer like Bentham and Rawls gave ethics a real practical and less idealistic tone. Both anchored utilitarianism in our minds.

The real social turn was taken by the ethics of care of American philospher Carol Gilligan. And with the German philosopher Jürgen Habermas, the ethics of discourse becomes predominent. He underlines the importance of debating, exchanging and communicating.

1) Ethics [Aristotle]: the ethics of virtue 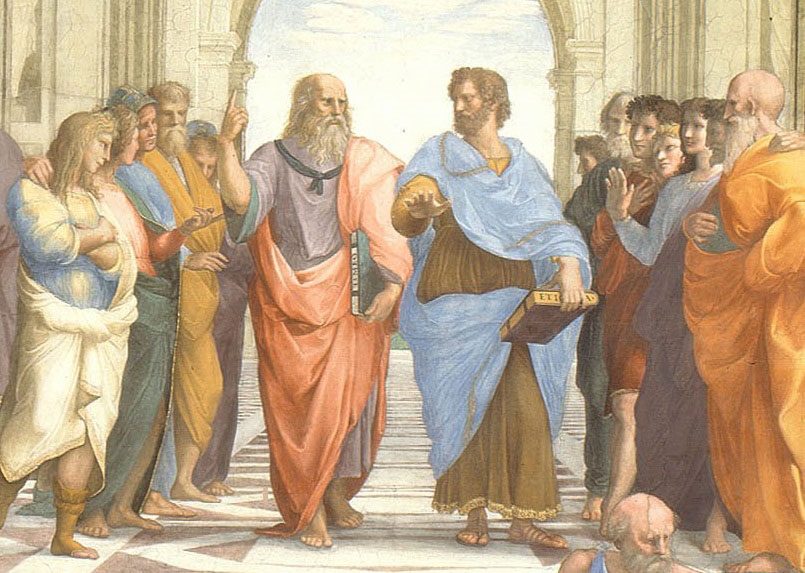 Kant rejects the Aristotelian amalgamation of moral virtue and happiness. His theory is at odds with Aristotle’s individual-centered approach.

His categorical imperative is influenced by a man who lived in a time when religion was omnipotent and the highest good. No derogation was possible for this authority. No compromise.

“Categorical imperative” means “true” all the time. The obligation is binding in ALL circumstances.

“Act only in accordance with this maxim by which you can at the same time want it to become a universal law. “[Kant, 4: 421]

And here, his straight perspective has given us one of the easiest and efficient ways to act, “don’t do to others what you won’t them to do to you”.

Bentham was a philosopher and jurisconsul. His principle of utilitarianism evaluates actions according to their consequences. His theory is simple and highly inspired by his philosophical references, namely John Locke and David Hume.

The relevant consequences, in particular, are the overall happiness created for all those affected by the action.U

Almost a century later, the American political philospher John Rawls shook the ethical world with his book “Justice as Fairness”.

He identifies 2 principles of justice

A revised version of the “social contract theory” (Locke, Rousseau, Hobbes) based on utilitarianism. 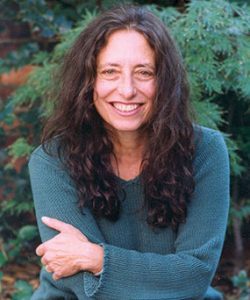 Carol Gilligan, professor of philosophy at NYU, is the most popular advocate for the ethics of care. The theory builds on humans and for humans. Humans are seen as sensitive beings, all related and connected. That’s why they all need to respect each other. Take care.

We are all connected and must act as such. Listen to each other. Take care of each other.

Besides the importance of responsiveness in relationships (paying attention, listening, responding), there is also a realistic warning. With connectivity, there is also the risk of losing the connection. Loss of connection with oneself or with others.

In the ethics of care, everyone has a voice, is listened to attentively and heard with respect. 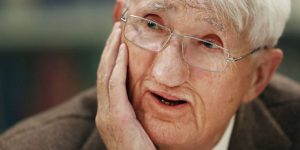 In the 1980s, the society shifted from a product / service society to an information / communication society.

For Jürgen Habermas, ethics has also become a “communicative action” where people need to debate on ethical questions.

The ethics of discourse rests on the premise that a consensus will be found through debate. This is one of the principles of Habermas’ theory where not everyone agrees.

Some critics have called the German philosopher naïve because they oppose that a compromise can not always be found. However, Habermas stuck to the positive turn of his theory, and it is ultimately a beautiful thought and influenced by Aristotle. Happiness, positive …

The important factor is the goodwill and social intelligence of Habermas. 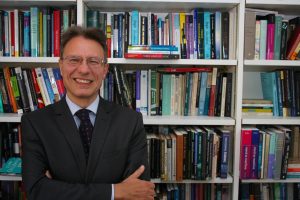 Closer to our phones and computers is the theory by Luciano Floridi, professor of philosophy and data  ethics at Oxford.

He adds a new layer to practical ethics: data.

Even if Floridi’s theory is called “data ethics”, it leaves the technological world to humans. They have the power, thus the responsibilty. His theory is human-centric with a strong focus on responsibility.

The central concept of his theory is the infosphere: the whole in which we operate, life, breath, work. Everyone is an actor. Everyone is responsible.  This interconnectivity deamnds duties, and respect. We need to care for our infosphere.

His theory of data ethics, paradoxically, leaves the technological world to become social.