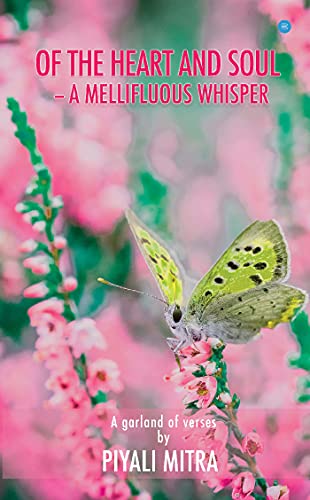 The sky with the mysteries,

Making a journey among the stars.

Of all the stars I see you shining bright,

Through your light of creativity.

You who made the world spin for me,

In all the right directions,

Is now smiling from above

With a twinkle in those dreamy eyes.

Once in a while you fall,

To converge and meet me and be like one of ours,

Your heart that throbs in me as one whole,

For in all the world there is hardly any heart

I try to catch and put you in my pocket

Lest you go missing again.

Without leaving my wishes on your lips.

I reach for you wanting to get lost

In the twisting blue avenues of your wrist.

For I dream of the moon

That would rise again in your eyes,

And we would chortle and glimmer through the night. 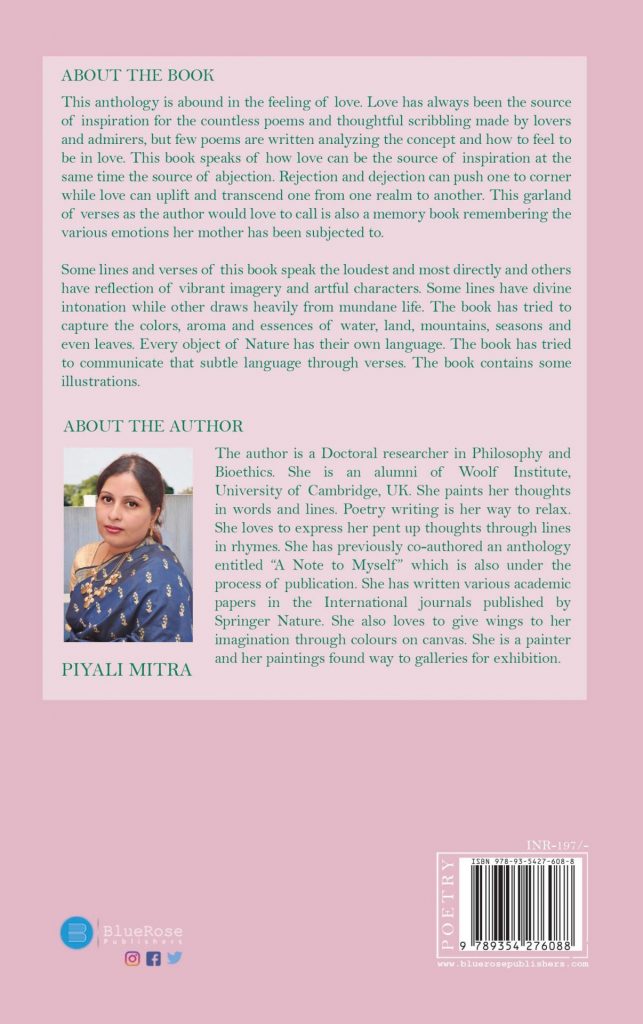 Why Beauty Moves Us to Tears

Edgar Allan Poe once remarked, “Beauty of whatever kind, in its supreme development, invariably excites the sensitive soul to tears”

The sense of beauty occupies a significant place in life than any theory has preoccupied a place in the study of Philosophy.

It has been famously observed that beauty is a kind of sunshine that glistens through the window panes softly touching upon the slumbering eyes, enticing the human mind and bedaubing the earth with its warmth and freshness.

It is in our very own nature a very radical and a ubiquitous disposition to observe beauty, and to value it.

In fact, the principles of the mind would stand less than being called adequate if they disregard so conspicuous a faculty.

When ‘Beauty’ is spoken of it is precisely meant not as a quality, as is supposed, but an effect referred precisely to that intense and pure elevation of soul—apart from intellect or upon heart which is commented by any poet or an author, which is experienced as a result of the contemplation of anything ‘beautiful’.

Research findings reveal that situations involving increased closeness or exceptional kindness are often labelled as moving or touching and individuals often report bodily symptoms, including tears, goose bumps, and warmth in the body.

Recent studies on being moved or awed commonly explored its co-occurrence with tears and goose bumps, and have observed increases in autonomic nervous system (ANS) responses for peak moments of being moved, including increased heart rate.

Being moved is a positive emotion that occurs when positive core values arise against a backdrop of negativity regard being moved as a mixed emotion that often occurs in response to art reception but also as a more general response to highly moral situations that are compatible with self-ideals or pro-social norms, and significant aspects in any relationships.

Beauty as object always inspires us, moves us, but, humans seem to be prejudiced against the product of their own mind so much so that they abjure anything that is purely emotional.

But as George Santayana has beautifully (again beautifully, more than a quality) laid down that we have to recognize wholeheartedly that our great world of perception is influenced by our very own aesthetic feelings (Santayana, George 1896, The Sense of Beauty).

Philosophers may try to opine that moral and aesthetic judgments are expression of objective truth, and not merely expressions of human nature or else they would be condemned as hopeless triviality.

But they ignore it that any judgment is not trivial just because it is grounded upon human feelings rather triviality rests upon abstraction from human nature.

We enjoy the sublimity of the perceived object than that which is overt. Things that have stood test of time and have been admired for generation which may evoke positivity at first sight may lead to negativity flashes up in the midst of positivity, and this negativity as Katz pointed out “derives precisely from the fleetingness, ephemerality, fragility, or scarcity of the moment.”

The mundane hardly moves us, the singularly beautiful, moving, and sublime, elevating that moves us to joyful tears. There are those who have guilty pleasure of weeping however, deeply moving experience have a positive value judgment about the unexpected shaping of a value holding importance in our life and simultaneously it may evoke a negative value judgment concerning the ‘precariousness’ and ‘ephemerality’ of the positive value judgment.